Teaching conditions in schools are important. Whether it’s their relationship to student learning or their strong influence on teacher retention, research from across the nation continues to affirm that the data matters. The North Carolina Department of Public Instruction and the North Carolina State Board of Education have made a sustained commitment to listening to educators and reforming schools to create the working conditions necessary for student and teacher success. 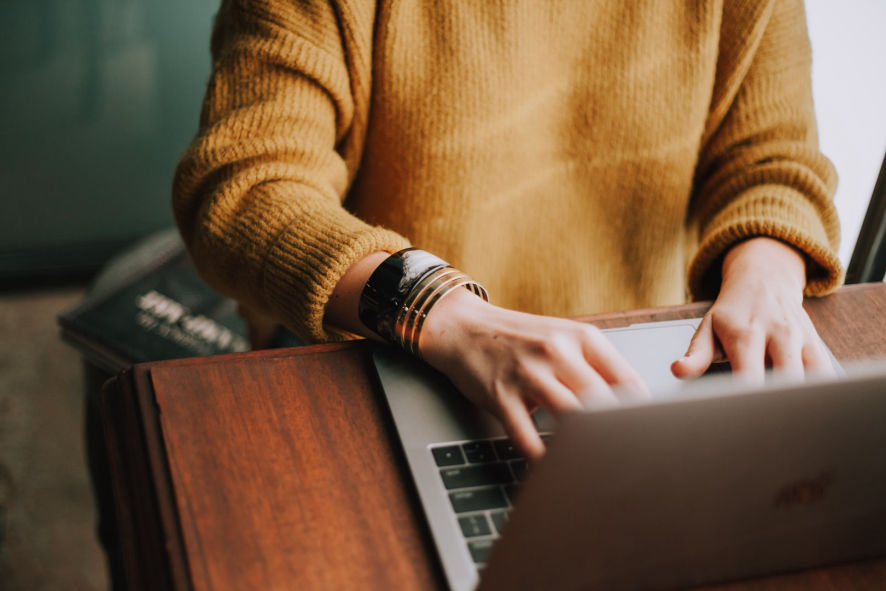 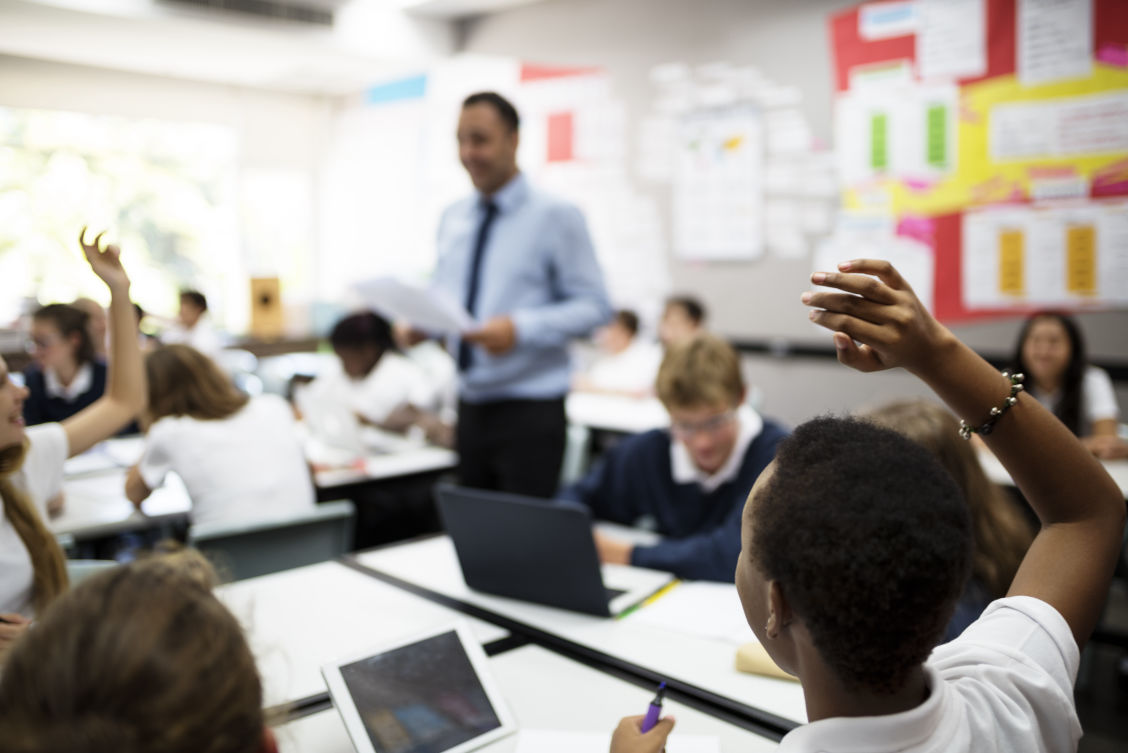 A Survey is Born

The North Carolina Teacher Working Conditions (NCTWC) Survey originated as part of the Governor’s Teacher Working Conditions Initiative in North Carolina. The latter began in 1999 when the North Carolina Professional Teaching Standards Commission (NCPTSC), with support from the North Carolina State Board of Education, conducted a review of the research literature on how to measure teaching conditions in schools and their impact on teachers’ careers. The review included analyses of state and national survey data from the Schools and Staffing Survey, which is a nationally representative survey conducted by the National Center for Education Statistics (NCES) of the U.S. Department of Education and the U.S. Census Bureau and is the largest source of data on teachers and conditions in schools in the United States. NCPTSC drew from this review to develop standards for teaching conditions in schools, which were adopted by the State Board of Education in 1999. 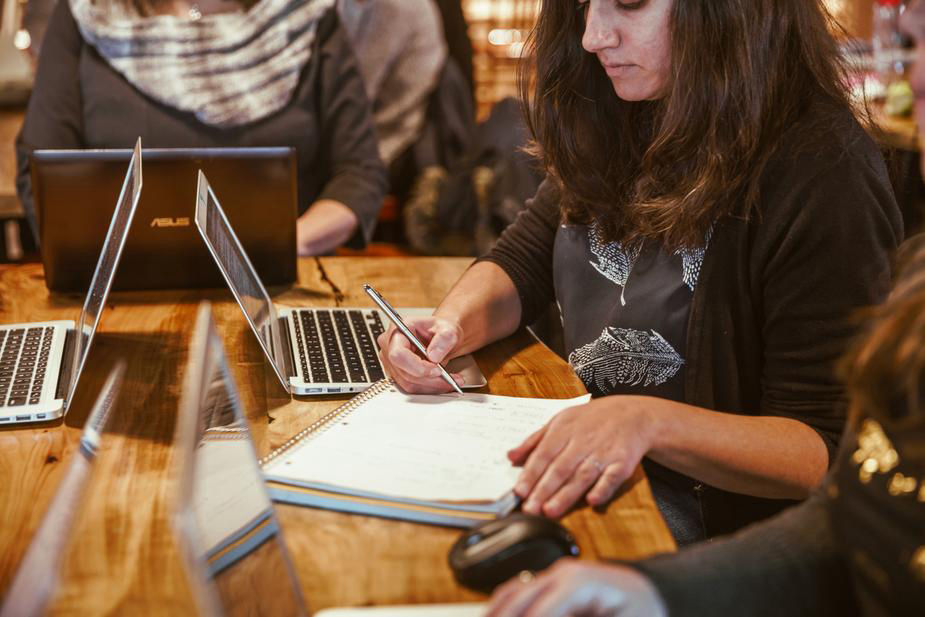 The First of its Kind

In 2000 the NCPTSC developed the original Teacher Working Conditions Survey, a 39 question, paper and pencil survey administered to principals and teachers as a way to assess teaching conditions in schools against the new state standards. The survey was piloted in 60 schools in the state in 2001–2002. In 2002, then Governor Easley led the effort to administer the first-ever, statewide survey of teaching conditions in the nation. North Carolina became the first state in the nation to study teacher working conditions by surveying those whose opinion matters most on these issues—teachers themselves. It was the first attempt in the nation for a state to survey its entire licensed staff. More than 42,000 educators completed the first NCTWC Survey in 2002. Subsequent analyses of the state data found five important sets of school conditions to be strongly related to teacher outcomes: the allocation of time in schools, the provision of professional development for teachers, the quality of school leadership, the input of teachers into school decision-making, and the adequacy of school facilities/resources. 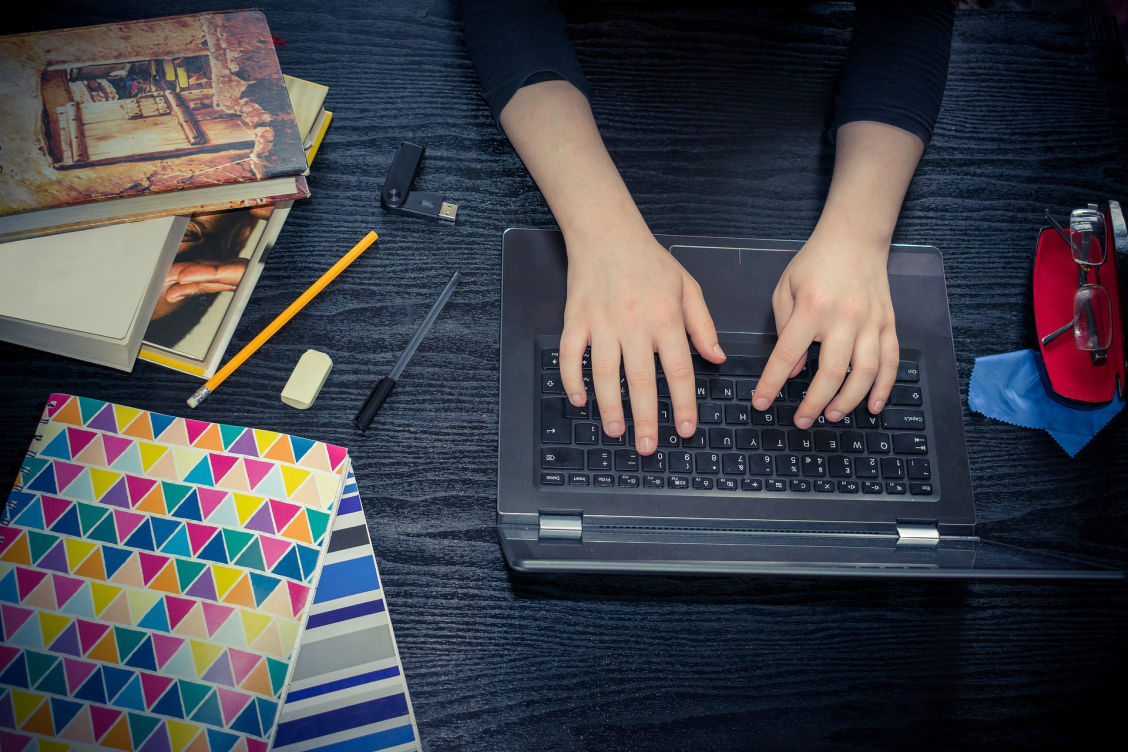 In 2006, Senate Bill 622 passed, establishing North Carolina Teacher Working Conditions (NCTWC) Survey as a permanent part of the budget. The NCTWC Survey provides valuable information to the school, district, and state level by which policymakers can make informed, data-driven decisions. The NCTWC Survey has continued to be administered statewide every two years. By 2008, due to encouragement from the Governor in North Carolina, four other state Governors had initiated similar efforts, using the NCTWC Survey. 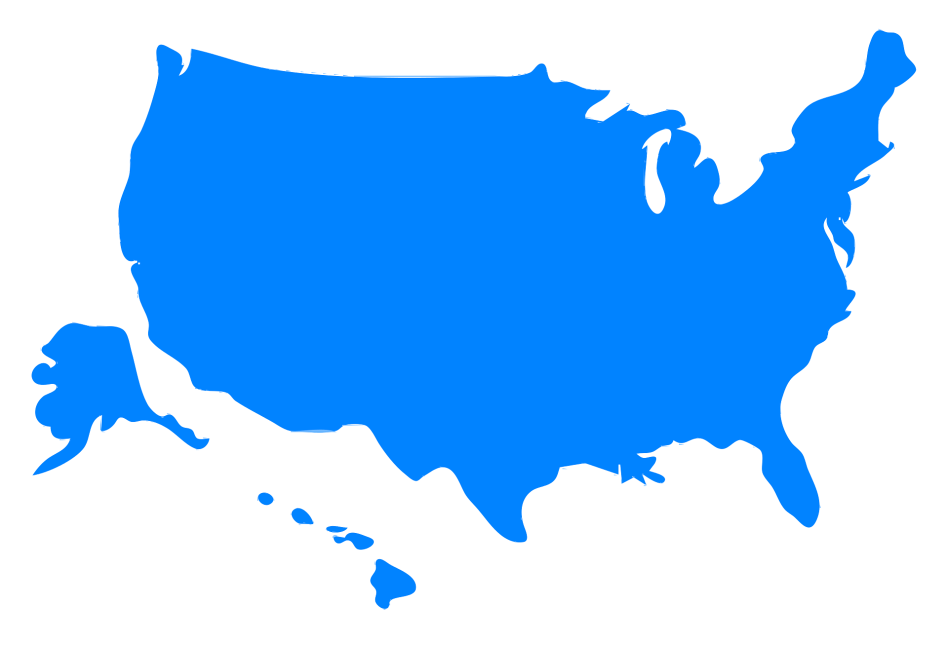 Beyond North Carolina, the survey initiative has since been replicated in more than 20 states under different names and captured the voices of more than 1.5 million educators, providing critical data to support school improvement efforts.

Add your voice to the number!

"The TWCS has been a vital resource to me across my educational career. As a teacher, the survey allowed me a safe way to provide feedback. As a curriculum facilitator, the survey allowed me to understand my impact on school climate and gave me a way to measure growth. And now, as a district director, the survey allows me to see valuable insights into how my work is making a difference at both the site and district level, as well as offering me insight into my areas of growth. It is one of my most useful data sources.” 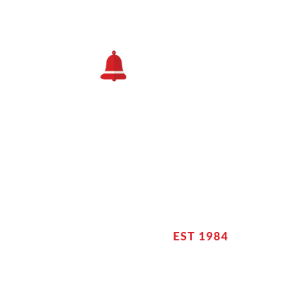